This is my first attempt at tacos. Not the most successful meal I made, but it’s something I’m determined to nail. 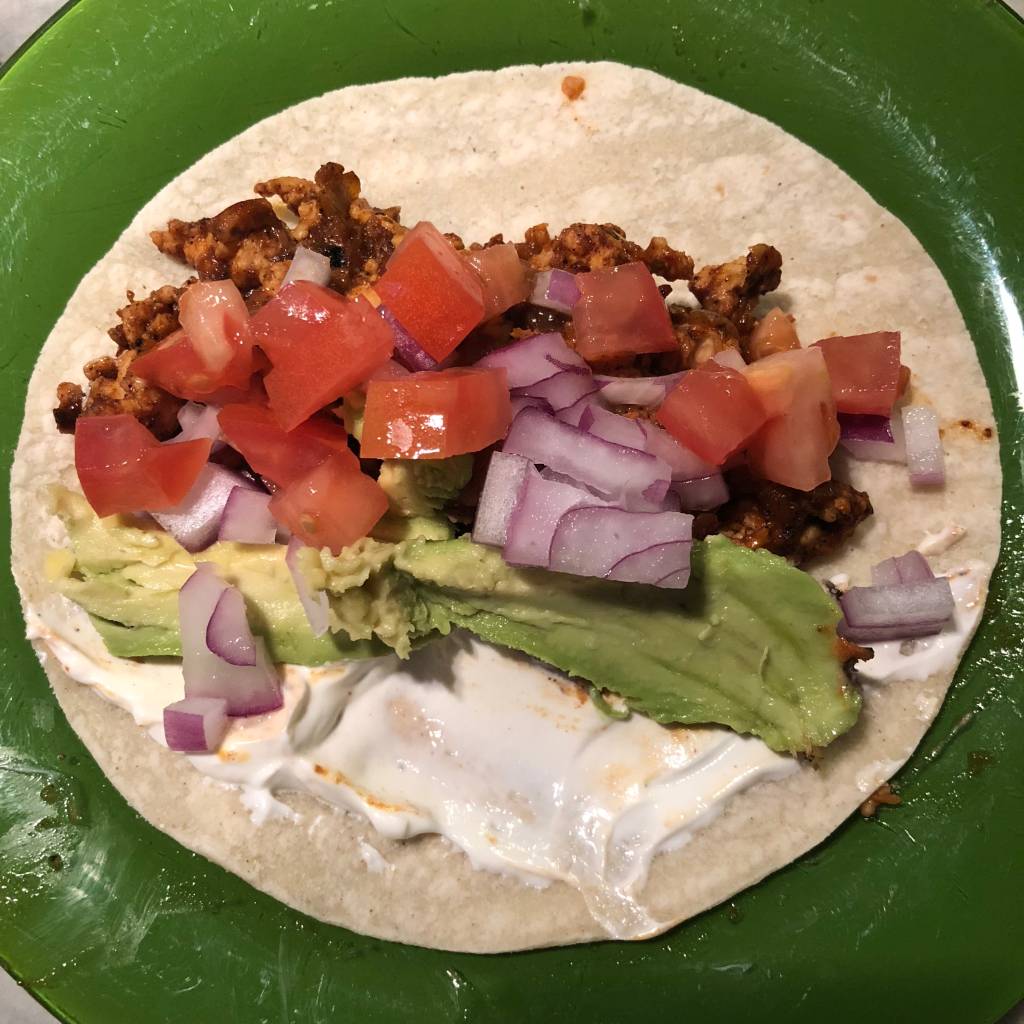 Instead of the typical ground beef, I used ground turkey not because it was healthier but because that’s what I had on hand.

For preparation I used Culinary Hill’s The Best Turkey Tacos - which calls for 1 cup of tomato juice.

That latter part is important because I think it’s what went wrong that made the recipe taste more like Sloppy Joes than regular tacos.

As a test, I changed the Taco Potion #19 recipe to replace the cumin with garam masala. That yielded some delicious mix.