Once I’ve settled on using a robotics kit and have, wisely or not, chosen the LEGO Mindstorms EV3, I had to decide which specific version to go with, because EV3 comes in two flavors:

While the kits have an large overlap in the number of pieces, the robots you build with them are considerably different. 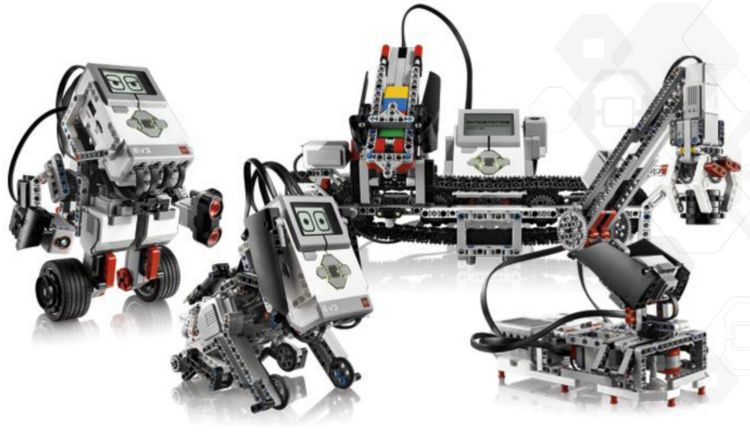 To top it off, there’s also an Expansion set for the Education version, which allows even more robots to build. 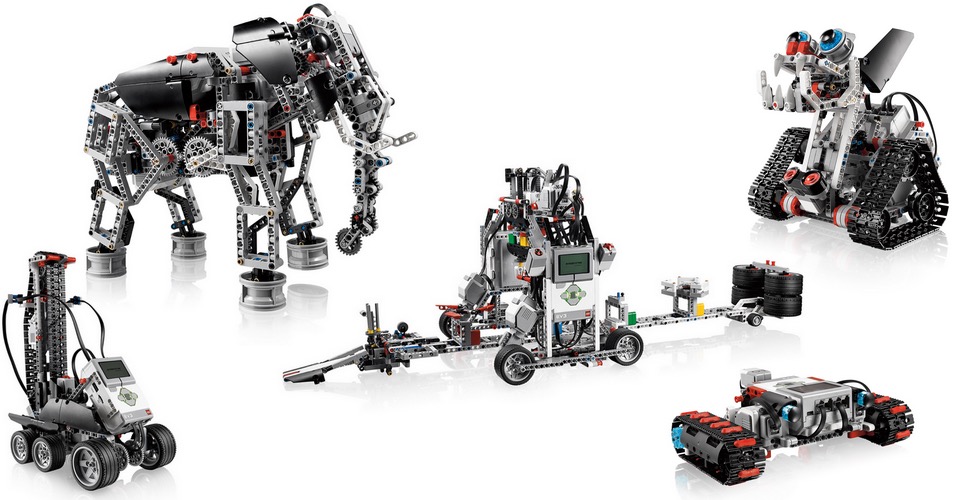 RobotSquare has a great article going into exquisite detail on how the sets compare and how do they differ.
Their article on which set to buy has been a source of great inspiration in my choice too.

After very careful consideration, I have decided to purchase the Education Core set and its Expansion set as well. Between the two of them one can build a significant number of very interesting robots.

However the robots from the Home set also look as if they are a bundle of fun. This is when I decided I’d like to build them as well.

Financially, it seems cheaper to purchase the Education Core set then the pieces that differ between Education and Home then the other way around. For one, that rechargeable battery that comes with the Core set is both attractive and expensive.

RobotSquare’s article on the difference between Home and Education is a great one and you should read it, then read it again.

In it, the author also talks about upgrading from one set to the other, and includes links to various people who have put together lists of parts required to complete the sets.

Some of the links in that article are dead, and even those that still work, make what I see to be a mistake: compute the difference on exact Part Numbers, rather than on LEGO Design ID.

The BrickWiki explains it well: 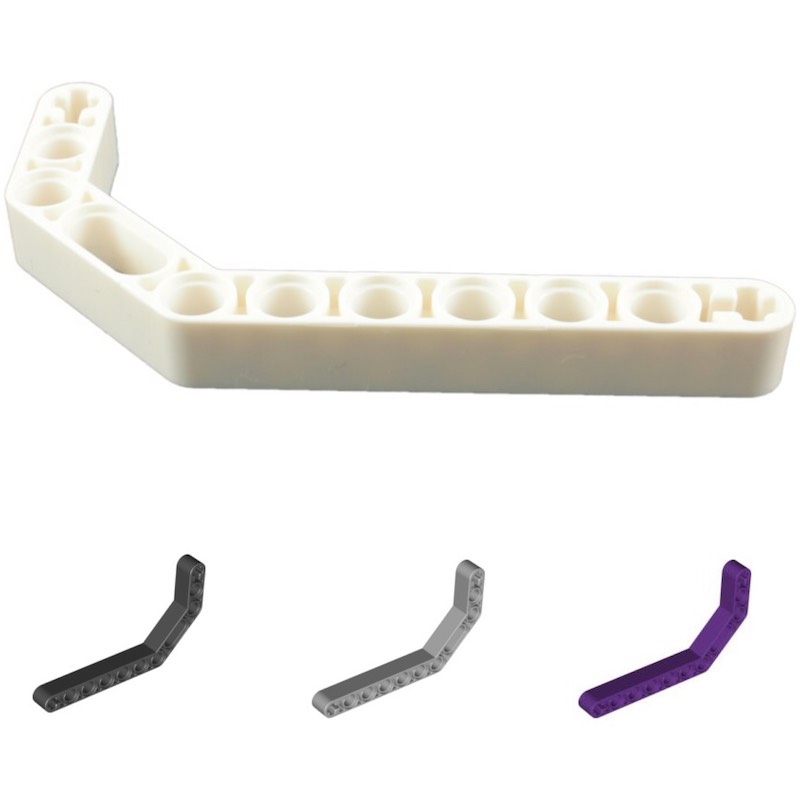 And this is where the mistake I mentioned above comes in.
If you compare by Element ID, which is how LEGO discloses the contents of the sets, you might think you need to purchase one part because it does not exist in the other set.

And if you’re a stickler for colors, that might be something you’re willing to do. Certainly all the spreadsheets and PDFs and documents mentioned above take this route.

However, if one was to compare by Design ID, then we’d see there’s quite a significant overlap between the Education and Home set. That means less parts we need to buy.

Not only that, but it means we can buy them in whatever color is the cheapest at the time on the LEGO parts sites.

To compute the difference I’ve used one of the excellent features offered by Rebrickable.com, which allows you to export the parts that make up a set in a CSV format.

I have done so for the Home, Education Core, and Expansion set, then imported them into Google Docs where I cleaned up the data and then ran a pivot report that grouped them by Design ID, thus ignoring colors, and then by set, to get a cross-table with the number of records in each set.

Now that you have the minimal set of components required to translate between sets, you can use one of the many LEGO sites to purchase the missing part.

I personally used BrickOwl because it allowed me to create a wish list with all the missing items and its powerful calculation engine allows me to select the combination of sellers that yields the lower price.
You can copy my wish-list and use it as your own starting point.

However, even at this point there are more money-saving opportunities.

The Home version comes with some cool looking robots, but some of the parts used are purely aesthetic; take a look at the “legs” of the SPIK3R robot – upon closer examination you can tell that most of spikes, actually called Technic Sword 11.5L with Sawtooth Back with Flat Silver Blade and panels are actually non-functional.
That means you can save some money if you don’t purchase them.

Furthermore, you can also save a signficant amount by not purchasing the infrared sensor ($30) and beacon ($30) and instead use the ultrasonic sensor that comes with the Education set and the free Robot Commander App to achieve the same functionality.